Petitioning Tennessee Board of Probation and Parole Deny Parole to Vanessa Coleman, Offender #473393

On the evening of January 6, 2007, Christopher Newsom and his girlfriend Channon Christian made dinner plans and then were to go to a friend’s house to watch a movie. They would never be seen alive again.

When Chris went to pick Channon up at the apartment complex where Christian’s friend lived, they were carjacked by multiple assailants. What followed was one of the most heinous, gruesome and senseless crimes in Tennessee history.

The couple were taken to a house in East Knoxville and held against their will where they were brutally tortured for hours.

Christopher Newsom was gagged with a sock in his mouth, his ankles were bound with his own belt, his hands were tied behind his back, his face with covered with a bandana and his head covered with a sweatshirt that his five assailants had tied around his neck.

He was then violently raped with an object and beaten.

One can only imagine the horror Christopher experienced as he was then forced to walk barefoot to the nearby railroad track, where he was shot in the back of the neck and fell paralyzed to the ground.

Next the assailants then stood over him, placed the gun against his head and fired twice more, killing him execution style.

As if that wasn’t enough, the attackers then poured gasoline on his body and set him on fire.

Channon Christian was forced into a back room of the house where she was hog-tied with strips of fabric from a bedding set. She was brutally raped “in every possible way imaginable” for several hours as the assailants beat her viciously.

By the time Christian was taken in the living room, the five attackers realized they had left their DNA on their victim. In an attempt to cover their tracks, they poured bleach down her throat and on her body before they wrapped her body in black garbage bags and covered her head in a plastic grocery bag.

She was then placed in a garbage can in the kitchen of the house—all of this while she was still alive.

Channon Christian’s last minutes on earth were spent slowly suffocating in a garbage can after she had been savagely beaten and raped for hours.

All five suspects in the case had been charged and convicted for the crime when it was discovered that the judge, at the state level, had a drug addiction, allowing four of the killers to take advantage of the justice system.

The five attackers are Lemaricus Davidson, Letalvis Cobbins, George Thomas, Vanessa Coleman and Eric Boyd.  After a second trial, all of the previous state convictions, except for Coleman and Thomas, were allowed to stand and the defendants remain in prison pending appeals.

Coleman had her sentence reduced by a third after a retrial!

Coleman went into prison with a 35 year sentence. However, due to prison overcrowding she has to serve only 30% of her sentence before being eligible for a parole hearing. In addition to her sentence being effectively reduced by 70% she has been accumulating additional time towards an early release, up to a possible 192 days per year for good behavior.

She is set to go before the Tennessee Board of Paroles in early October, 2014.

During the course of her trial for her part in the rapes and murders of Channon and Chris, evidence was presented from her diary entry dated 3 days after the murder. It read in part, “I’ve had one HELL OF AN ADVENTURE since I’ve been in the big TN. It’s a crazy world these days! But I love the fun adventures and lessons that I’ve learned. Its going to be a long interesting year! Ha! Ha!”

Please sign this petition and help the families of Christopher Newsom and Channon Christian keep Vanessa Coleman, Offender #473393 in prison for as long as possible.

To the Honorable Members of the Tennessee Probation and Parole Board:

We the citizens of the United States of America, and in particular, residents of the State of Tennessee request that you deny prisoner Vanessa Coleman, Offender # 473393 parole, convicted for six counts of facilitation of Rape, four counts to the facilitation of Murder,...
Read More
at August 10, 2014 4 comments: 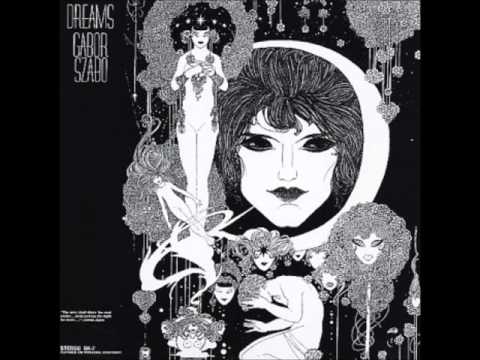